Click on the photo of each leader to read their testimony. 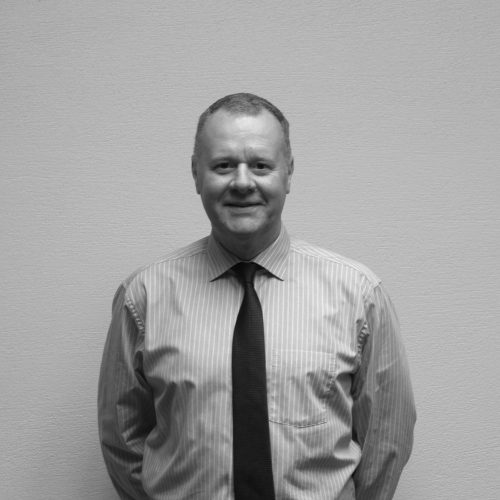 As I look at my own life, I am deeply thankful for the free grace of God which rescued me from my sin and from myself. The grace of God that opened my eyes to the reality of my sin and the remedy for my sin, the perfect life and substitutionary death of the Lord Jesus.

I worked for thirty-two years in the timber trade with two companies. I was converted at the age of thirty-five at a gospel mission in February 1997, my wife, Deborah was converted two nights later. I had an immediate interest in the Bible, Christian books and evangelism. The startling truth that God had saved me was too good not to share and I wanted to be equipped to share it more effectively.

I did my second-year placement in Carr Baptist from October 2012 to April 2013 and this was a wonderful experience for my wife and me. In July 2014, I accepted a call from Carr Baptist to be their Associate Pastor with a concerted emphasis on evangelising the local community. After Pastor Clifford Morrison retired in May 2017, I became senior pastor.

It is my privilege and honour to be the pastor in Carr Baptist Church and to have the awesome responsibility of sharing this life-transforming message of grace.

I would not be where I am today without the unflinching support of my wife, Deborah and my sons Lewis and Ross. We feel God has directed us every step of our spiritual journey. We are both encouraged and excited as to the days ahead in Carr and we look to God alone as our guide and strength as we ‘testify to the gospel of the grace of God’ (Acts 20:24). 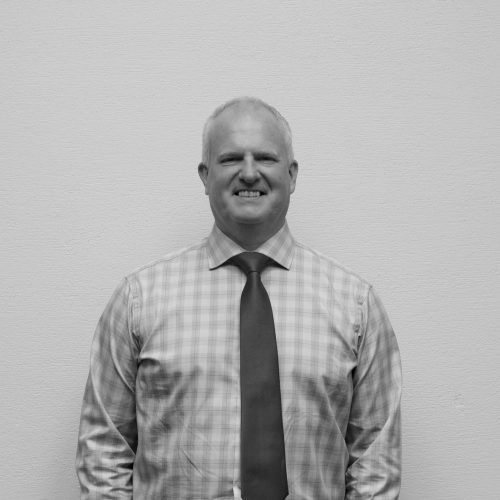 Myles is married to Gwyneth and he & Gwyneth have two daughters, Hannah & Victoria. Myles came to faith in Jesus Christ through the witness of his Mum at the age of 8. Myles was baptised in Carr Baptist Church and he & Gwyneth became church members in 1996. Within the Carr fellowship Myles has served as Pathfinders leader, Sunday School Superintendent and Deacon – on people's birthday’s he’s also known secretly as the church mouse 😉 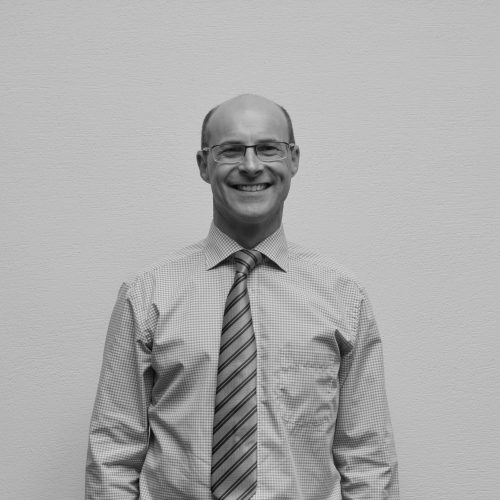 Jonathan’s parents are foundation members of the Baptist church at Carr, and therefore Jonathan has attended here since he was born. After becoming a Christian, Jonathan was baptised in 1997, and joined the church membership shortly afterward. He served as a church deacon for over 10 years, and was elected to serve as an elder since 2011. Jonathan is married to Abigail, and they have two sons and a daughter.

Junior trusted Jesus Christ as Saviour at the age of 14 after a meeting in Tollynore Mission Hall, conducted by Pastor Bill Dunn. As a young Christian he was encouraged to serve God in many different ways in his fellowship and eventually found himself studying in The Faith Mission Bible College, Edinburgh. Upon finishing his training he missioned in Scotland for a number of years before returning to Northern Ireland and joining the work of Revival Movement Association (Every Home Crusade). He is married to Hazel and they have a daughter, Bethany.